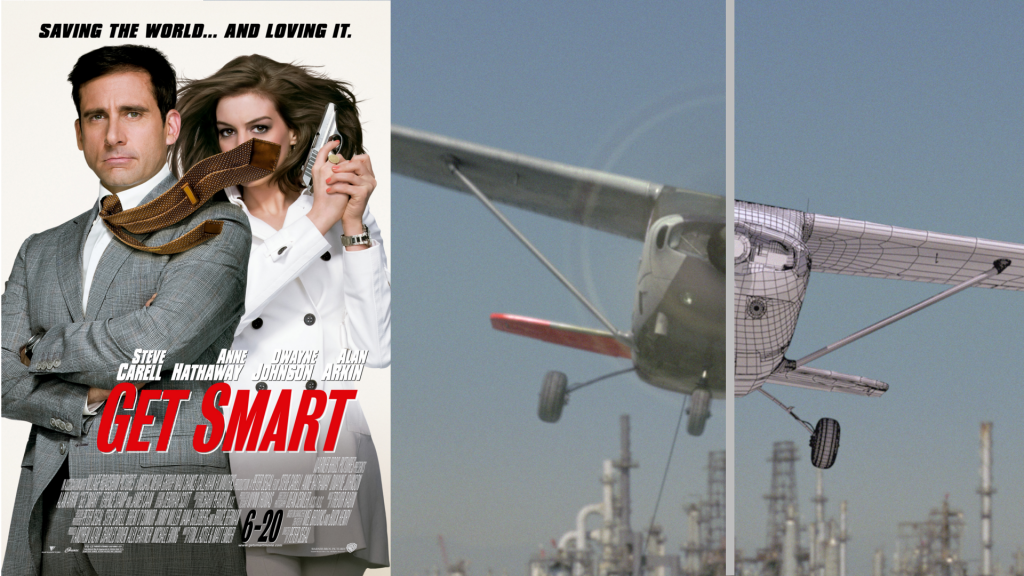 In January 2008 Gnomon hosted an event with Craft Animations where one of the speakers was Digital Dimension CG Supervisor Andrew Roberts. This is a summary of his talk about using Craft Director Studio while working on the film Get Smart.

“We were approached about the project Get Smart. The end sequence was going to feature a small plane, and while they had a full-scale model for the in-camera shots with the actors, they needed a CG version that could perform convincingly and carry the storyline for a considerable amount of time.

Craft Airplane Extended really did the job for us and I’m looking forward to using Craft’s tools on our upcoming shows.

Essentially this plane does become a character so having a model that is a hero element is something that is quite daunting but something that appealed to us. Your animation needs to support the implied character that you’ve set up through the modeling and through the textures. And so you start to apply the design that was in the creation of the object to the animation. How does it move? We had to think about all of these nuances of motion you expect to be a part of a model, and you need that if you are going to sustain the suspension of disbelief – if you’re not going to lose your audience.

We were curious about what might be available out there for us because it was such a big concern for our director. [Craft] came over and gave us a demo of the plane sequence …

The animators got the hang of it really quickly. Within minutes we were able to get this plane moving around in a way that was quite appealing.

We had an evaluation version and we put together a short two-minute clip that we sent to the director so that he could get a feel of what we could achieve with the Craft Airplane.

When they saw this they decided it was no longer an issue. They really liked the delay, the mass, the sense of weight and inertia. That was a big hurdle. Once we had overcome that then it was no longer about our tools but it was about them directing us and telling us what they wanted.

One of the key reasons for choosing Craft Airplane Extended was our ability to assign characteristics that were specific to our model. So things like speed and lift-response and there is a whole array of other controls that aren’t abstract. You can understand from a flight point of view without having to understand anything about planes. And the interactive
aspect of the animation was something that was really compelling.

Something that we all appreciated was the unanticipated results. Sort of like with dynamic simulations when you set something off sometimes things might happen that you didn’t expect and it turns out to be better than what you had originally planned for. When you’re key-framing you’re never going to get that. You’re going to key your object from point A to point B. But in this case with the human element behind it we very frequently had results that surprised us and that the director really went for.”

“The buoyancy and movement that we got for free was something that everyone was happy with.” 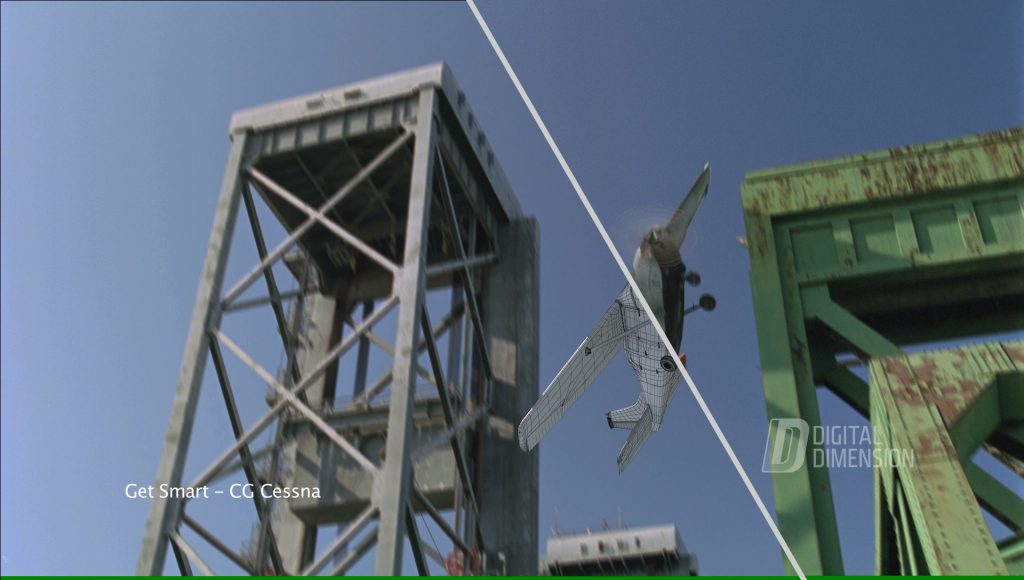 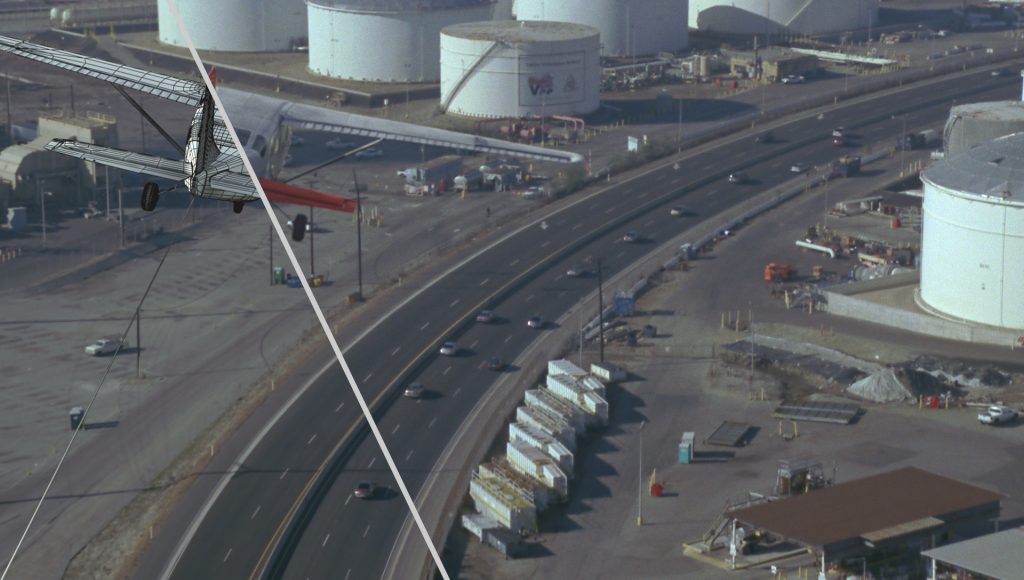 Digital Dimension assembles a leading crew of creators of highly successful animated television series and feature films. We create true partnerships with our clients, focusing on collaboration, full transparency and constant communication. Based in Montréal, Canada, our award-winning team of experienced artists’ obsession is to consistently deliver imaginative and emotionally engaging universes. Behind each story we tell is a person with ideas, hopes and objectives. From the onset, our relationship with this person, based on open communication, honesty and transparency, is essential. With this mindset, everything becomes possible.