Craft RectangularPlay is a passive tool for introducing mechanical plays.
It can be used for creating more realistic interaction between objects during acceleration/deceleration or general movement. 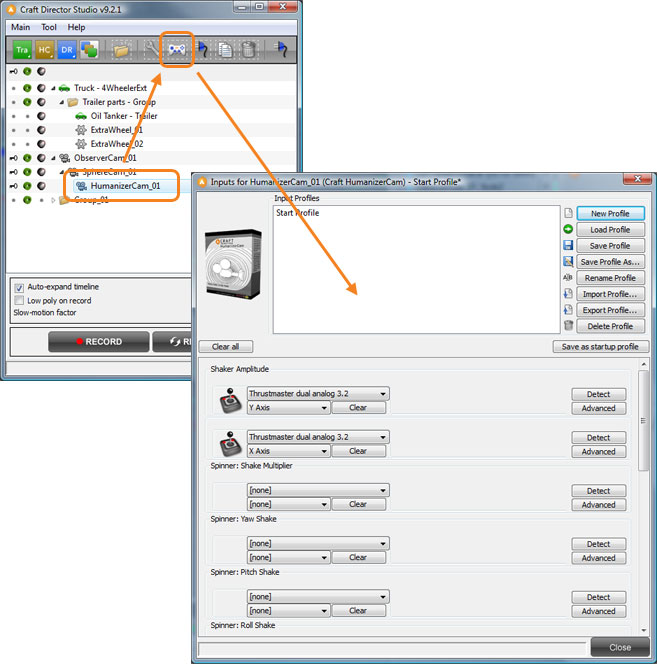 Spinners enables the change of parameter values with an input controller in real-time. 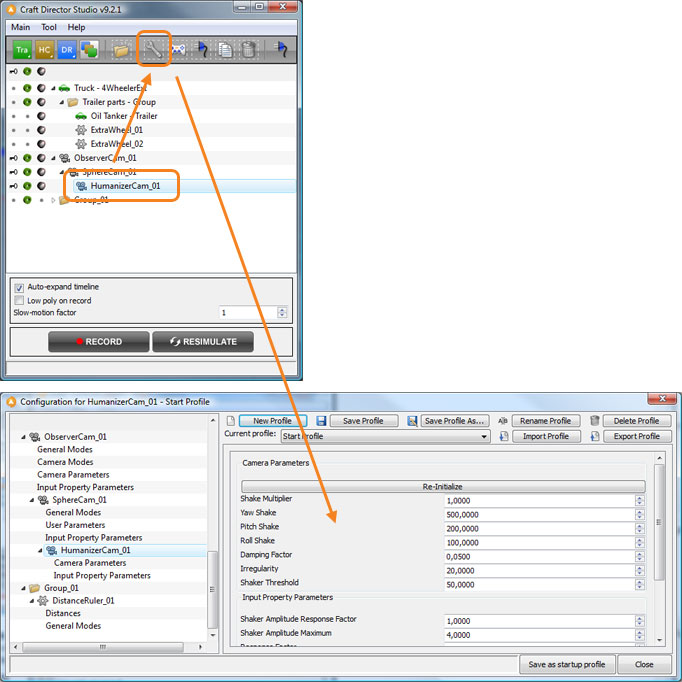 Play Wall Friction
How large the friction is inside of the play. If 0 the slider will glide for a long time, if large it will stop quickly.

Allow Slight Rebounce
If checked there will be a small rebounce when the slider hits the wall.